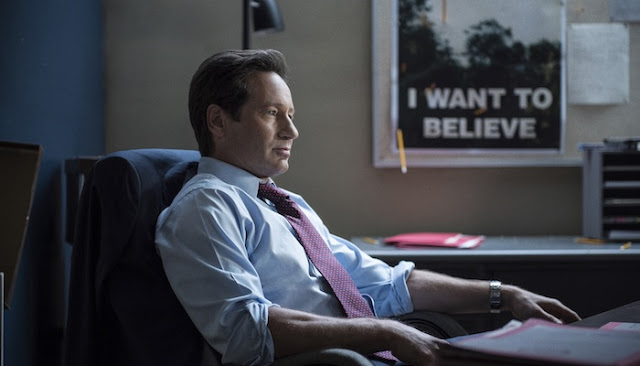 I watched a little bit of the military parade in Nicosia today. I can't help wishing this day could be commemorated with something more than shrill journalists from state-owned channels eulogising young men in uniform, while old politicians in sharp suits and Rambo-style shades applaud from the stage.

Of course we need military preparedness. But independence today, no matter in what country we live in, is so much more than this.

So much more than the hollow slogans and fixations with military equipment that is itself 2 generations old.

To honest and uncorrupted politicians, capable of strategic governance? That would be an empty parade indeed.

I reflect that Cyprus has made tremendous efforts in re-organising its civil defence and conscription system and is now in the process of professionalising its military. This is laudable, although no doubt more can be done. There are also few alternatives for this, given Cyprus' geographic position, history, and neighbourhood, and the fact that 38% of Cyprus is occupied by Turkey.

Yet, Cyprus has gone through 5 major economic crashes in 15 years. All of these are attributable to a lack of effective regulation, to political capture of regulatory institutions and banks, to abysmal managerial decisions, and to a society prepared to believe the impossible.

None of these economic crashes is attributed to military preparedness. Yet all of them have reduced Cyprus' independence significantly.

Independence today will be something secured by:

·       An independent and effective public service, adapted to the digital age and the globalised world we are living in, where a condition of ignorant stasis is fatal. This includes a modern justice system.

·       A consensus between political parties and society on what is considered mandatory, and what can be open to ideological interpretation. Ideally, issues like the national educational system, justice, and military should be non-political and non-ideological.

·       A society that invests to compete, rather than investing in flashy consumption. Particularly when the latter is financed by expensive bank loans.

·       A society capable of historical memory, real analysis and the ability to resist demagoguery, rather than one hypnotised by "proinathika", trashy serials, self-indulgence and narcissism.

·       A society capable of forging a balanced and coherent social compact between the young, the employed, the old and the disadvantaged.

·       A military force capable of very rapid and mobile, independent reaction, using asymmetric technological threats against a numerically-superior force with overwhelming conventional superiority in the air and on the ground.

·       The ability to properly leverage and benefit from international alliances, avoiding the paroxysms and oxymoronic behaviour of all too many politicians today and yesterday.

·       A culture of investing in excellence, innovation and performance, at all levels. This is the only avenue a small country has today to survive and compete in a brutally rational economic age.

·       The ability to attract productive and innovative investment (domestic or foreign) and maintain a positive current account balance, as well as a balanced GDP and public sector budget.

I find myself today thinking of that iconic poster from the X-Files.

I want to believe.

Image of Fox Mulder courtesy of The TV Addict.